We have something to show at a very high level! 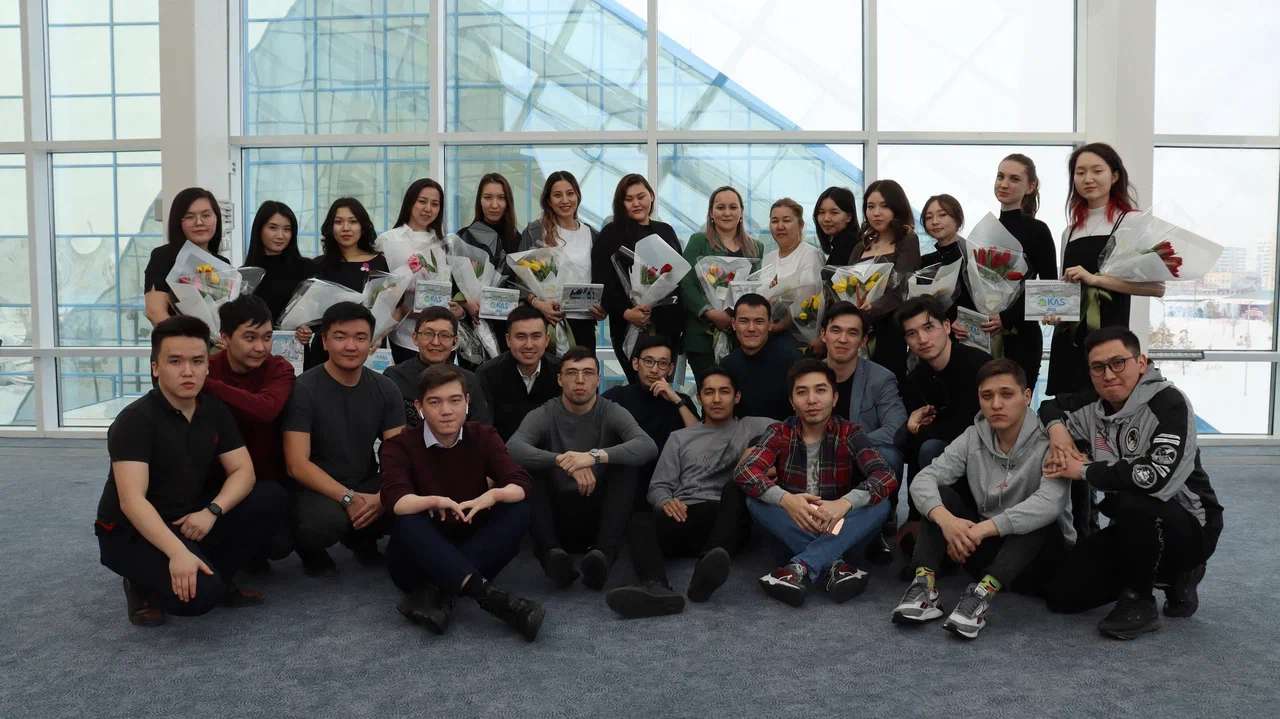 On November 9-10, KazAeroSpace executives held a meeting in Moscow with a leading Russian company in the field of GIS and aerial photography.

One of the largest companies in this industry, a leader in the Russian market, which has extensive experience, and also owns its own fleet of aircraft for aerial photography.According to the results of the meeting, similar parameters of work were revealed, in addition, the history of the creation of our companies is identical, as well as the number of employees at the moment.The project “Geoinformation Center of Nur-Sultan” was presented.

The main theses from the Russian partners were the following words: "We should have this! I have not been to Nur-Sultan, but after watching the 3D visualization, I had the feeling that I had been"

At the Russian level of specialists, this project was highly appreciated, as well as the technologies and developments used in the work of the KazAeroSpace team were evaluated.Within the framework of this meeting, a bilateral partnership agreement was signed.We are very glad that we can be an example for such advanced international companies, and we also hope for further fruitful cooperation in the chosen areas.

On October 28, Kazaerospace took part in the main forum on technology, business and creative economy in Kazakhstan

On November 1-2, KazAeroSpace took part in the international exhibition Expo 2020 in Dubai